The problem of food waste is as easy to solve, as it is to overlook. The National Resources Defense Council (NRDC) has discovered that American consumers waste 40% of food.

The SAVE THE FOOD campaign aims to raise awareness and change behaviors around food waste in the U.S. All communications drive traffic to savethefood.com, which provides educational information and facts on how to make meaningful change on the issue. Each piece of site content is bite-sized and shareable in social media to further spread our message.

In a single weekend, the film received over 9.5 million views on Facebook. The campaign was picked up by high profile publications everywhere — National Geographic, Time Magazine, Fast Company, The New York Times, and more. Celebrity chefs including Tom Colicchio and Mario Batali spread the campaign via their social media channels. The film and print have sparked critical conversation about the issue of food waste all across the United States. At the time of submission, the campaign has generated over 18 million unique mentions and comments. 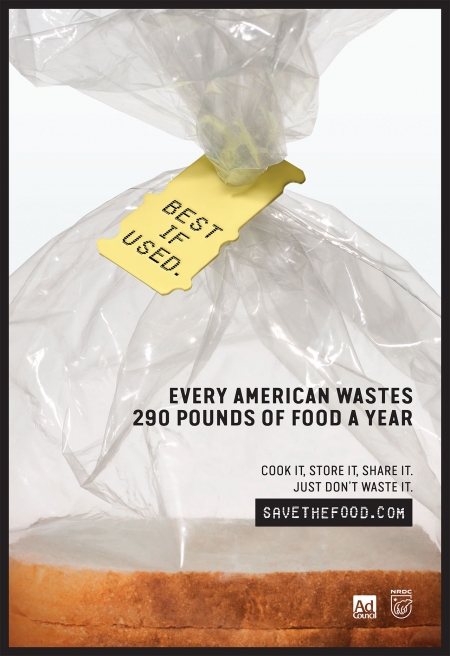 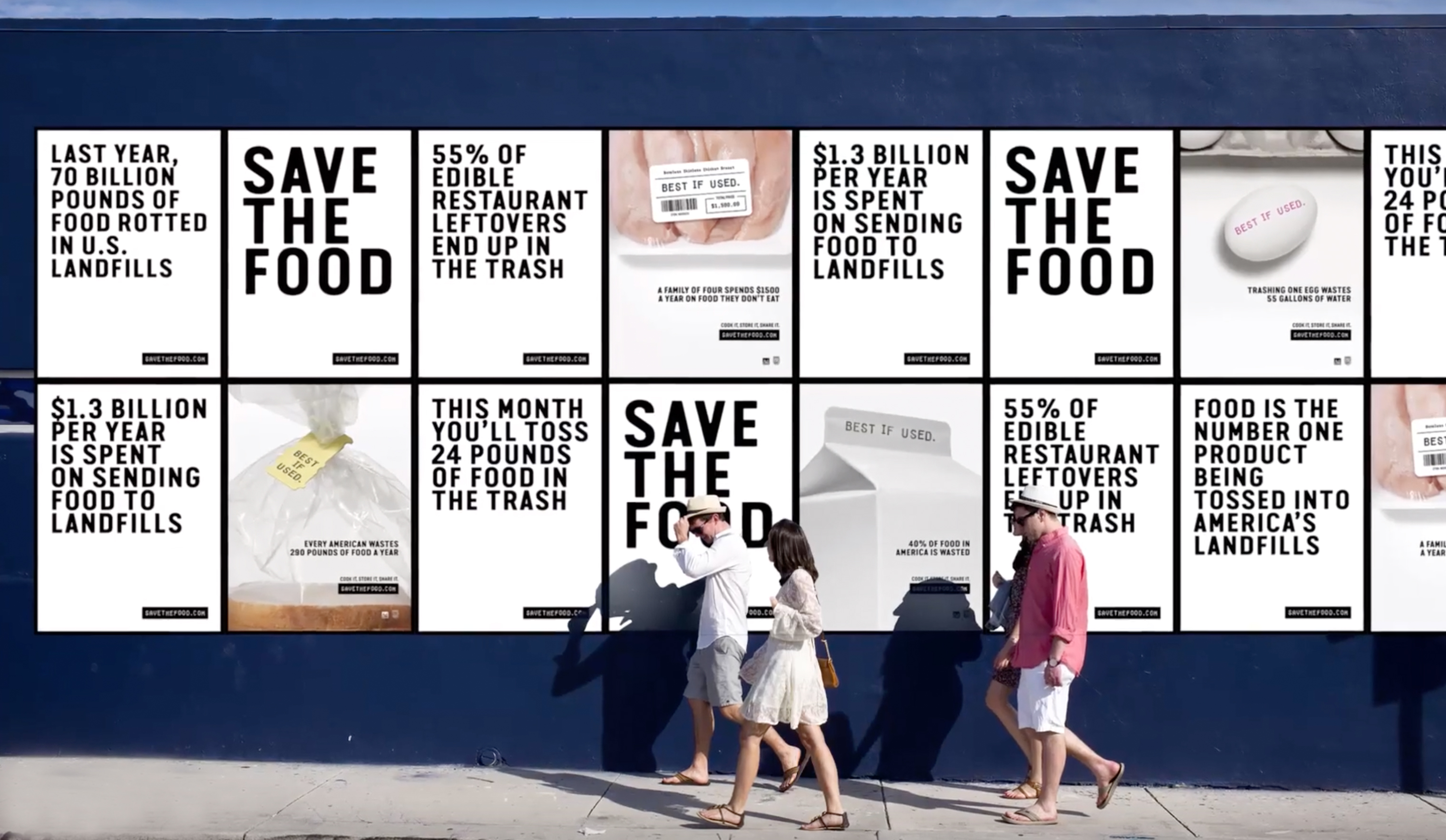 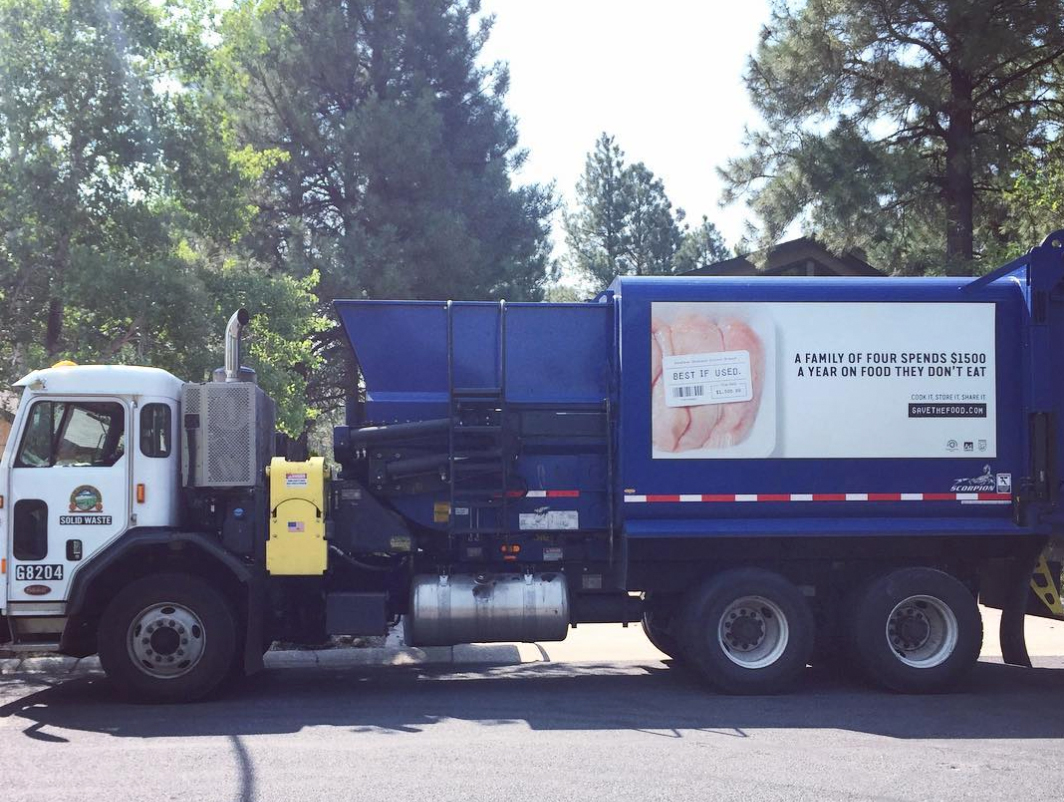 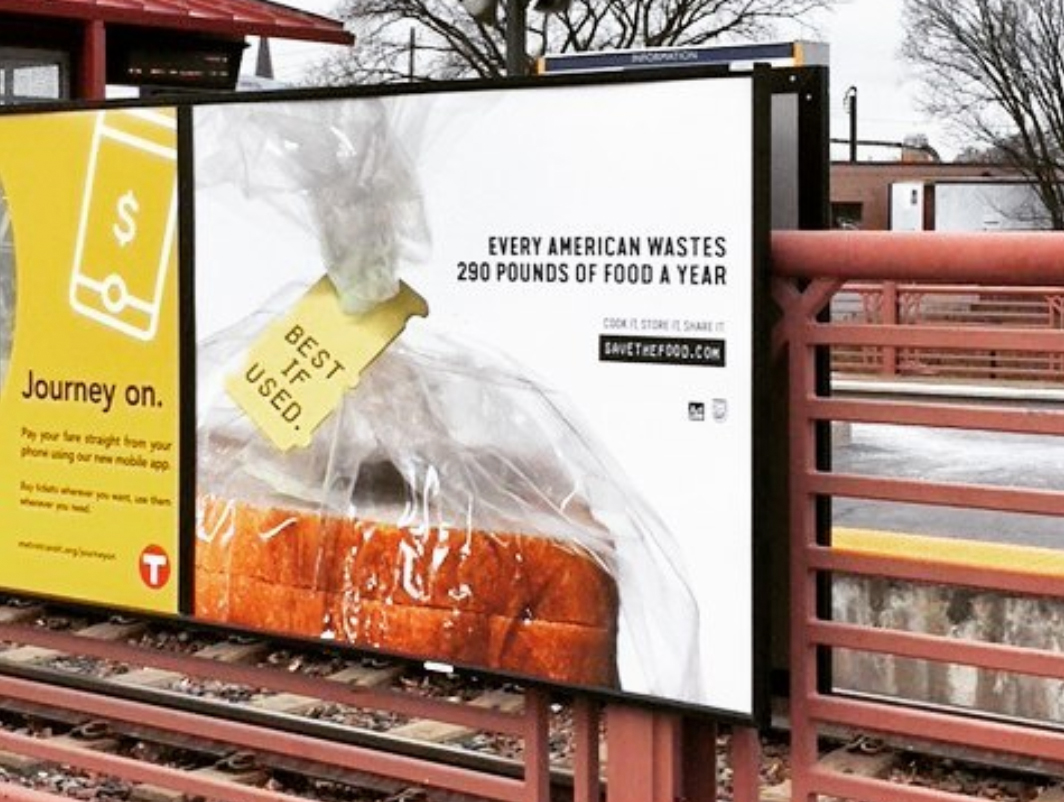 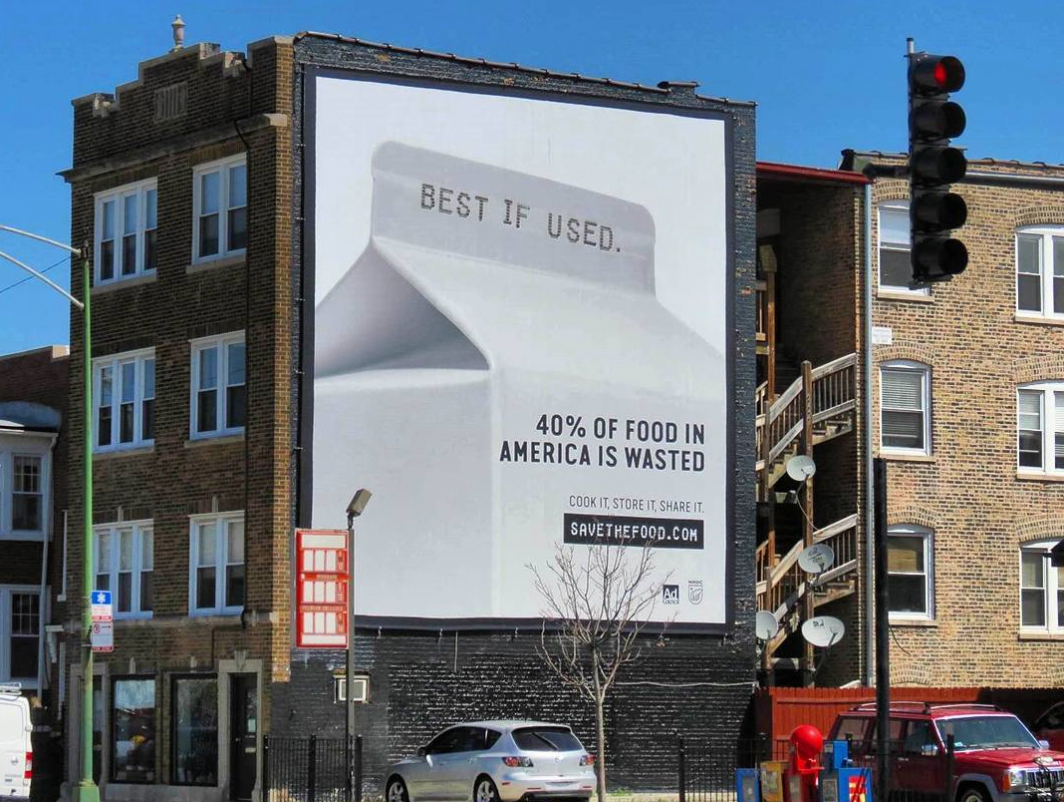 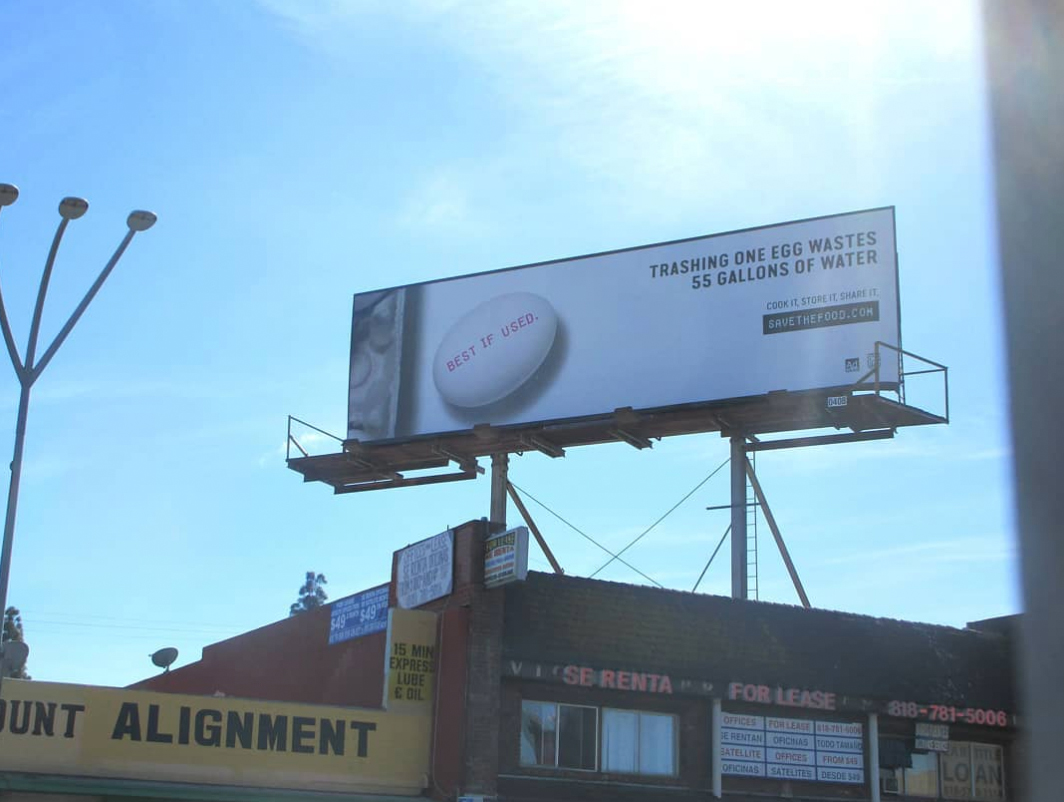 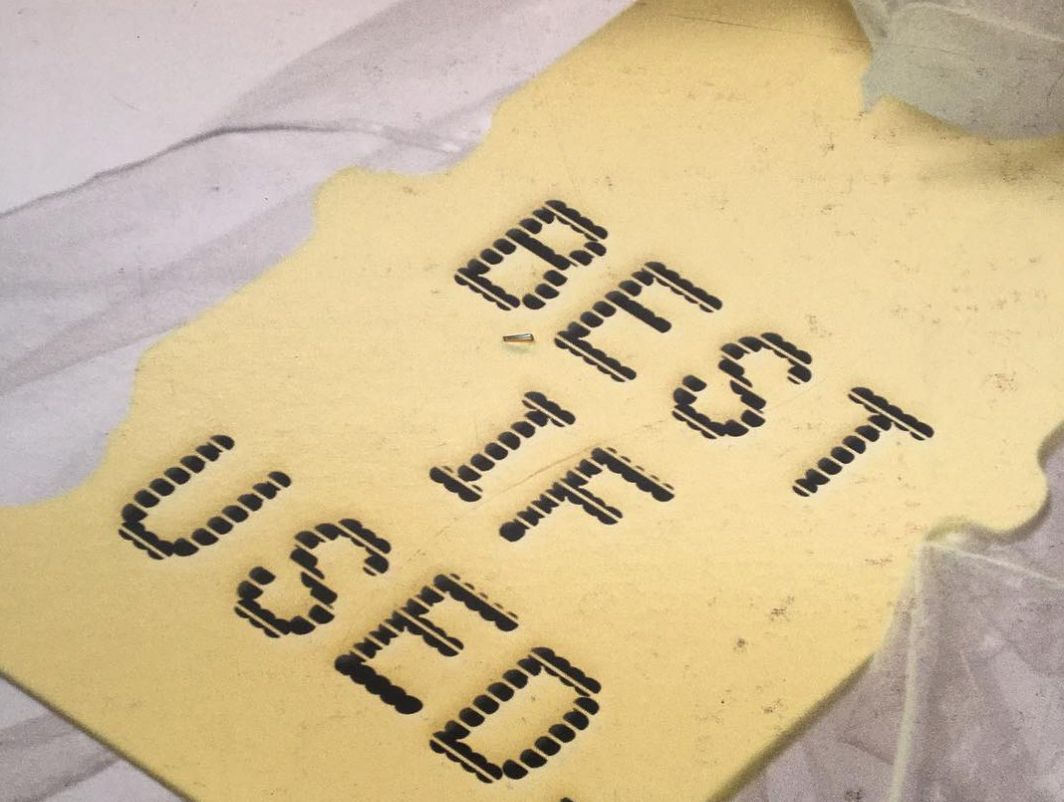 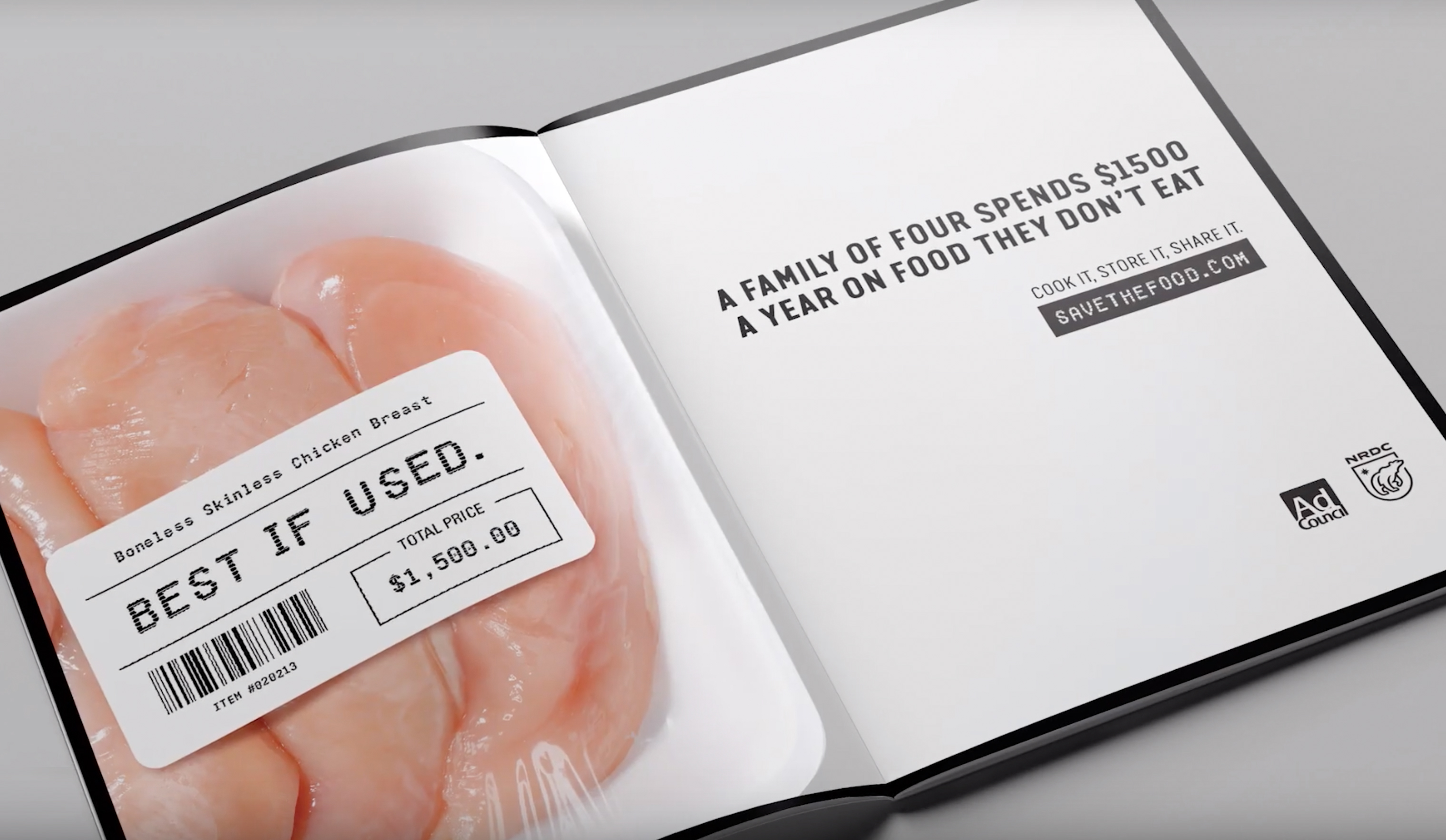