For over two years, Ving Rhames became the embodiment of ADT.  And our team had the pleasure of working with him.  I personally got to direct Ving on a shoot in London - which was equally intimidating and rewarding.

We designed the new ADT Pulse App - the one that controls your home's security features like the remote alarm, lights, locks, thermostat, and home modes.  To promote and showcase the features of the app in a unique way, we showed how controling the app activated Ving.

Ving also took over our ADT's social properties - literally replacing the ADT logo with Ving's face.  Everything was written from his voice and frequently featured media involving him. 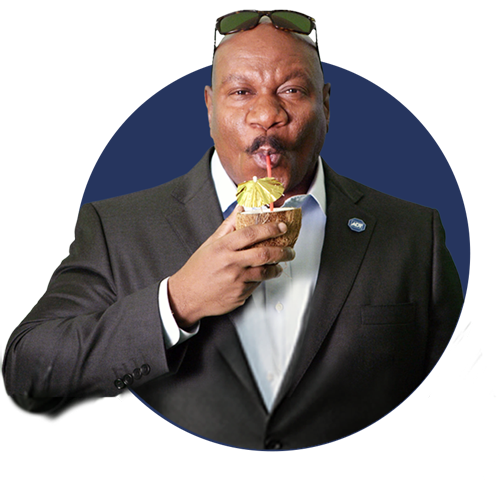 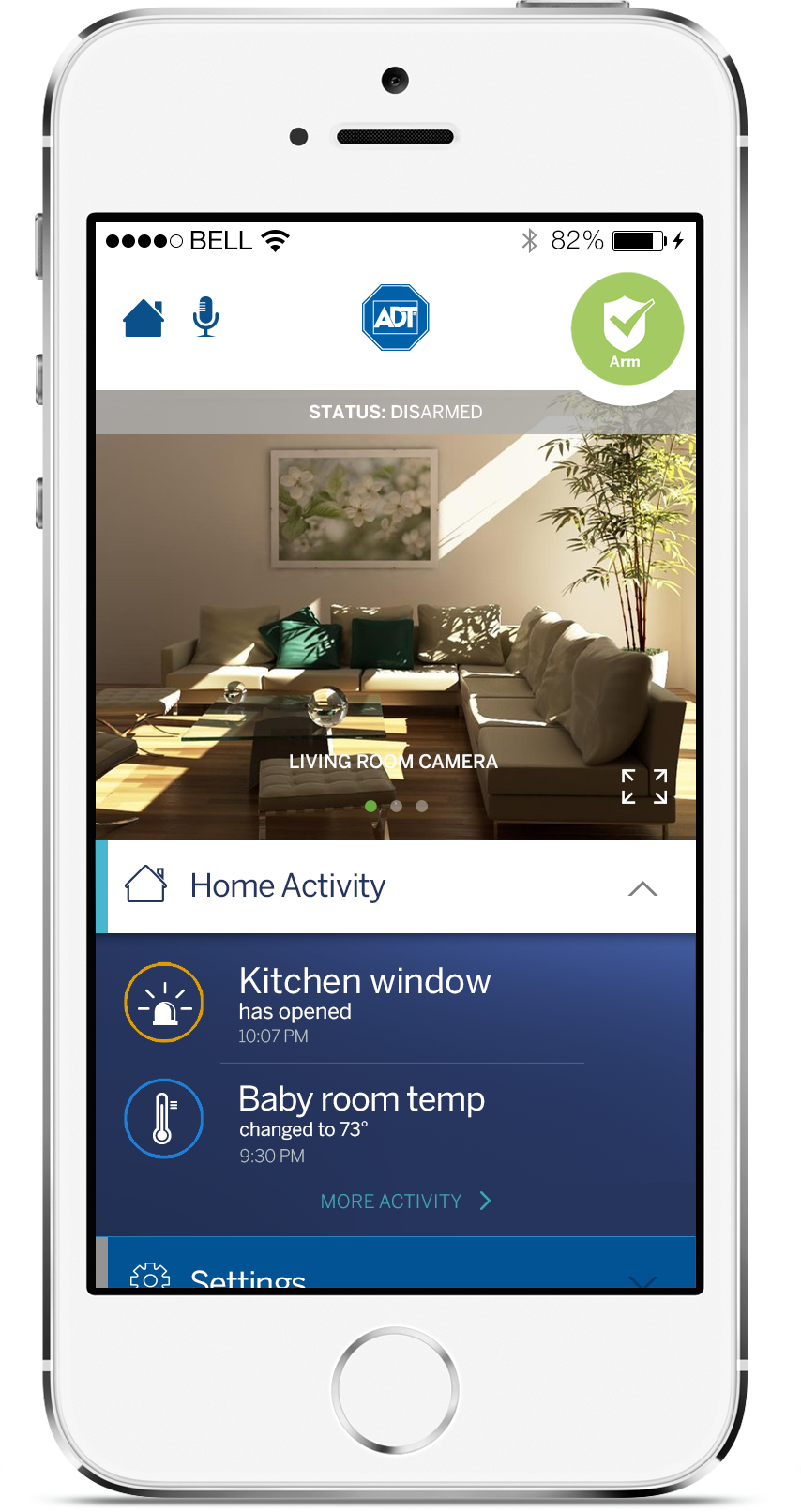 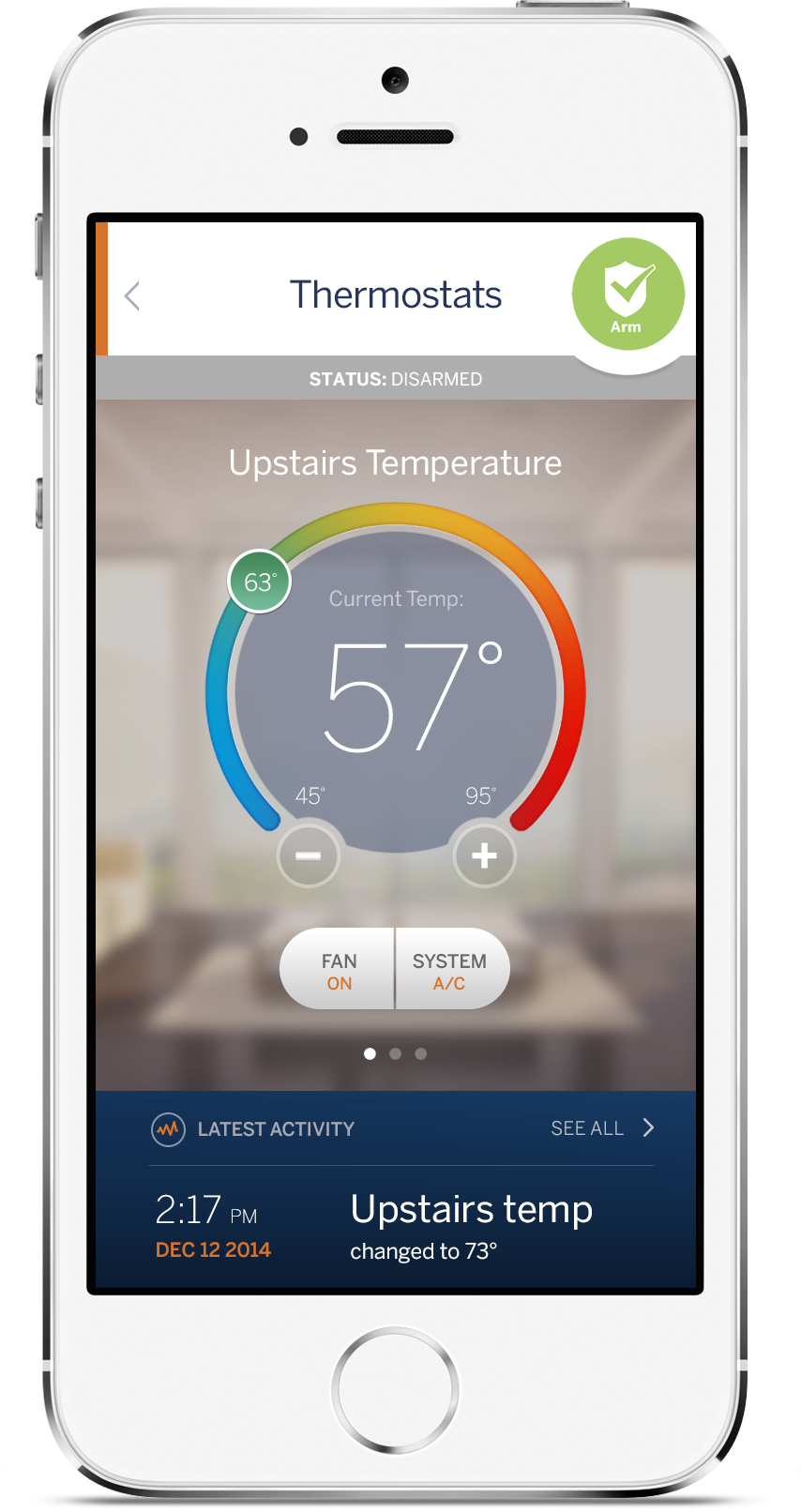 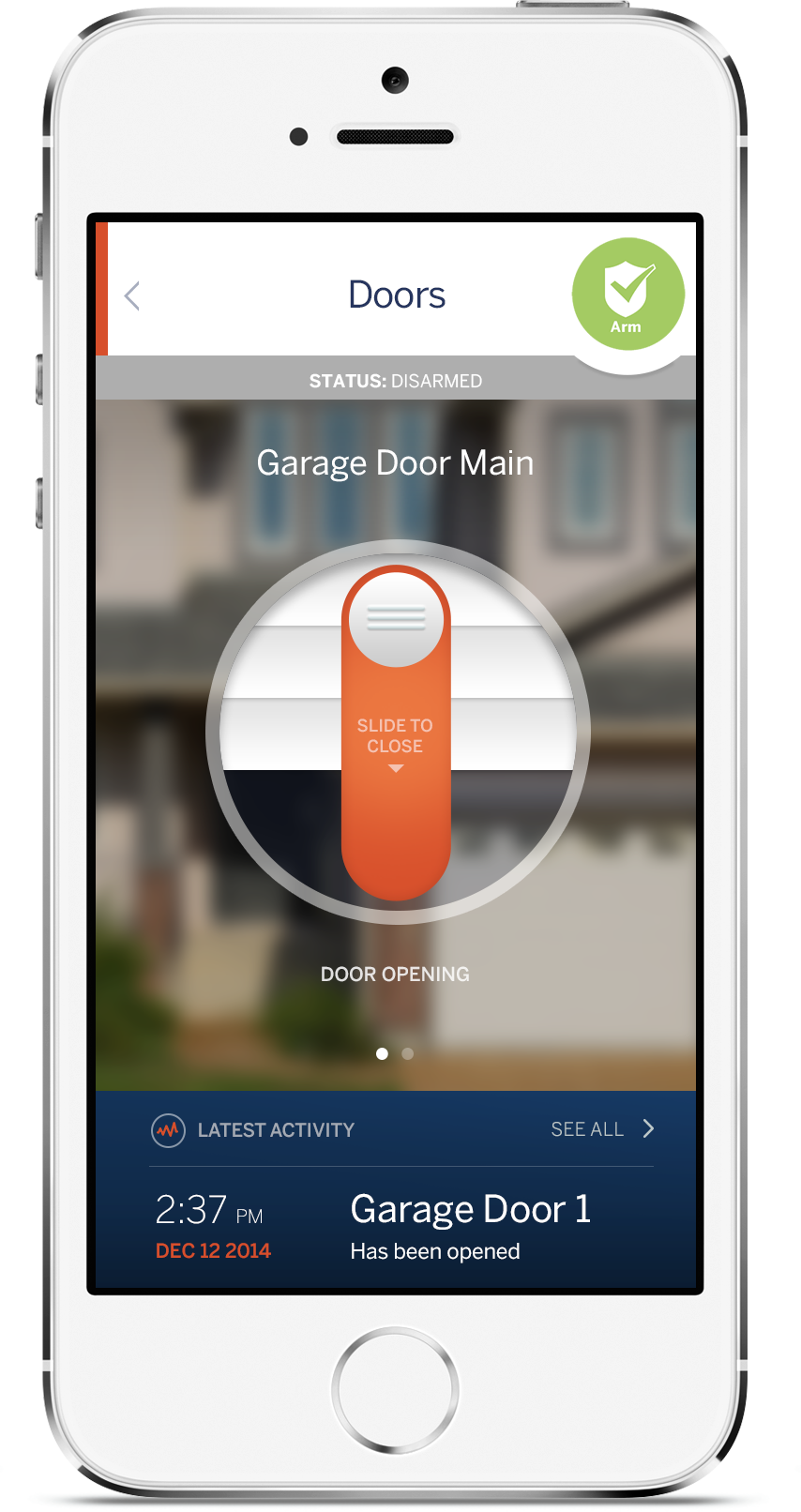 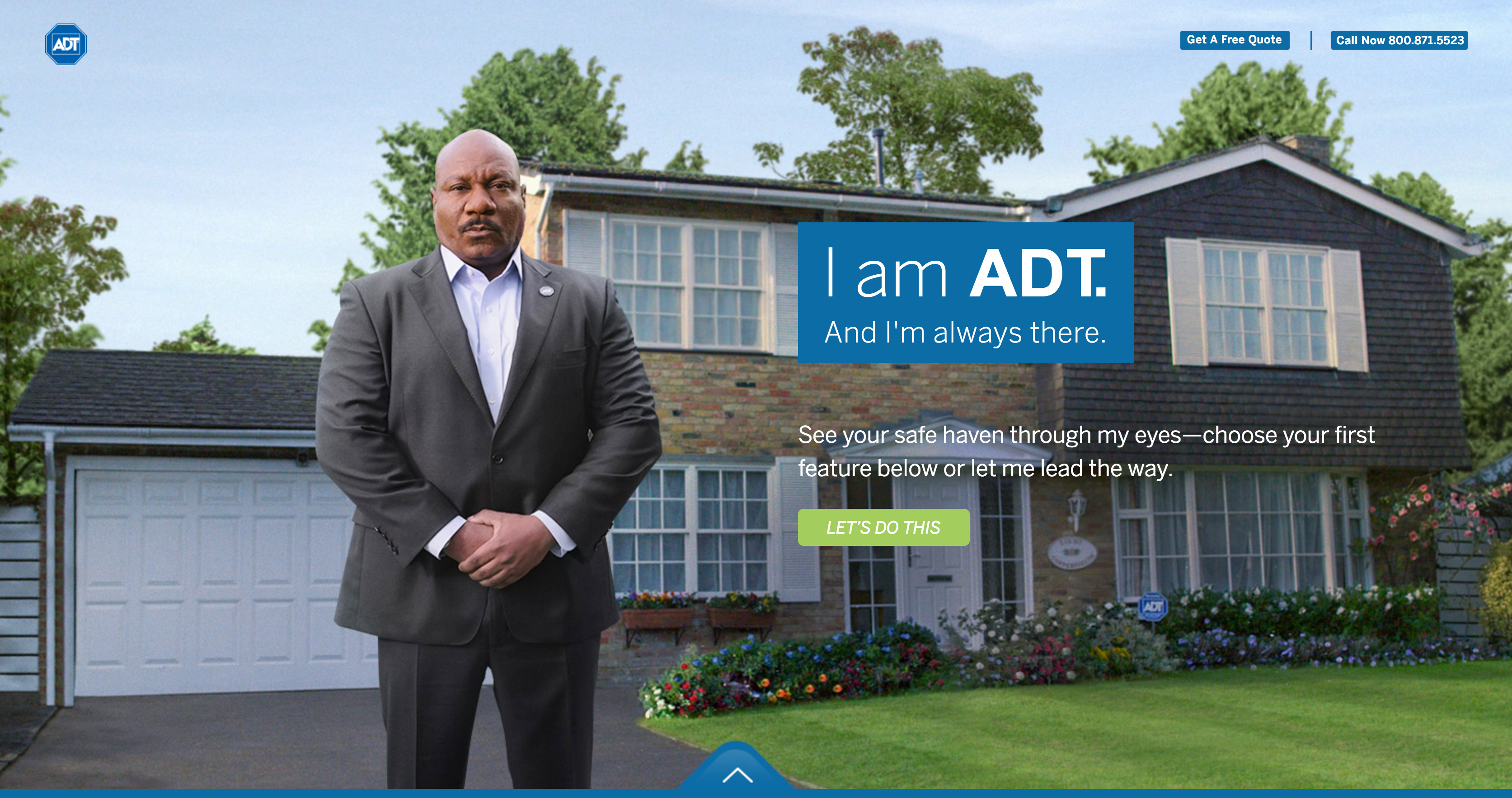 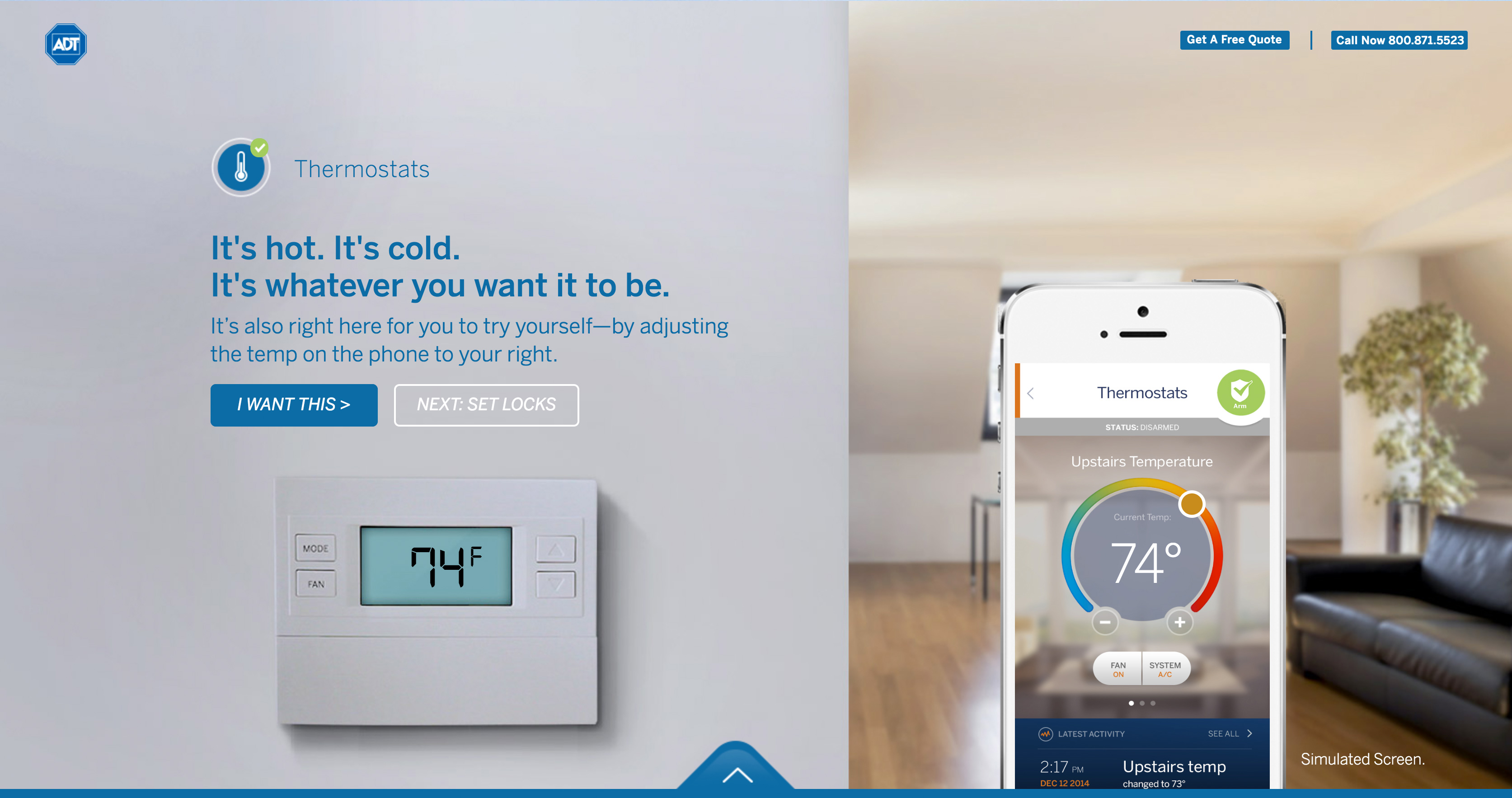 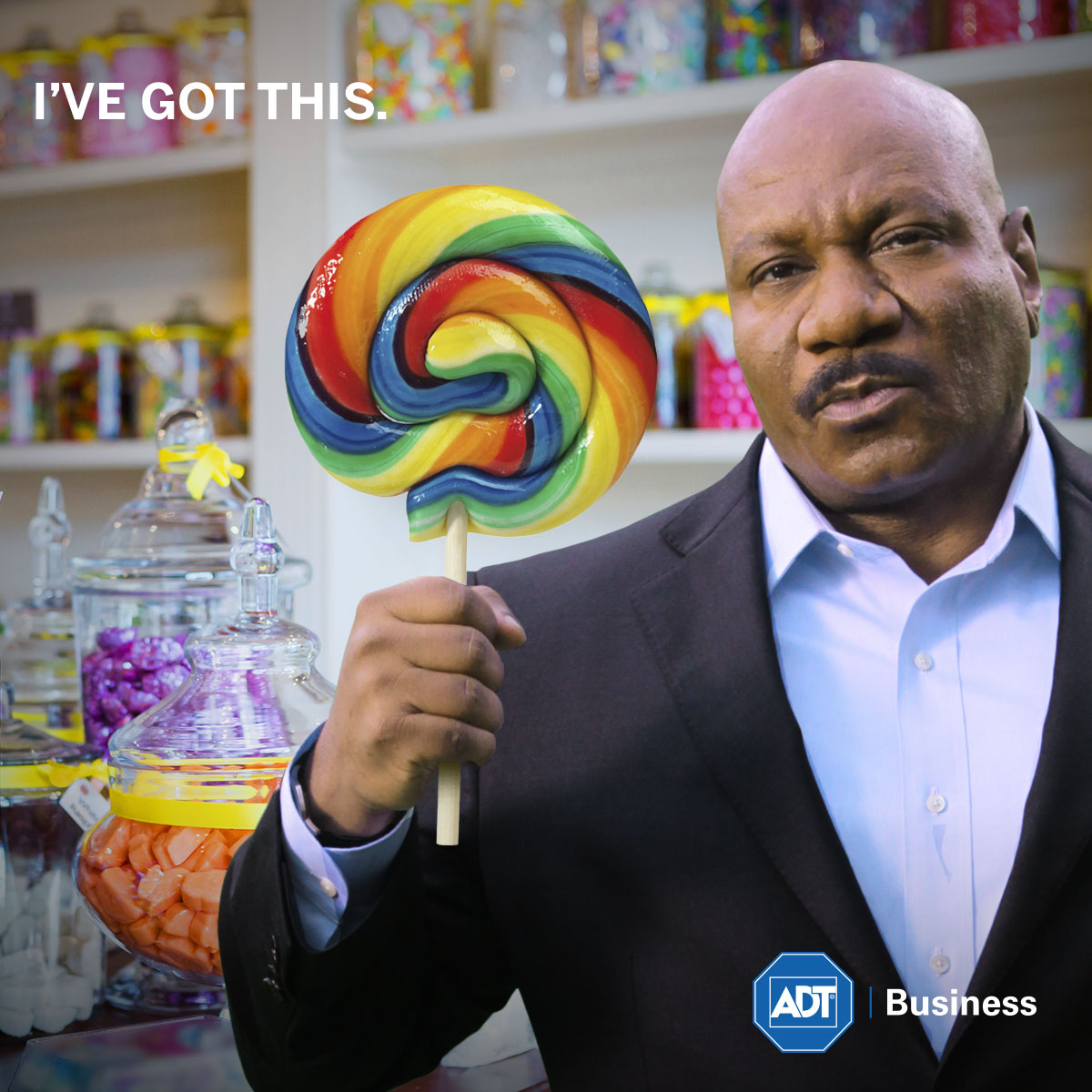 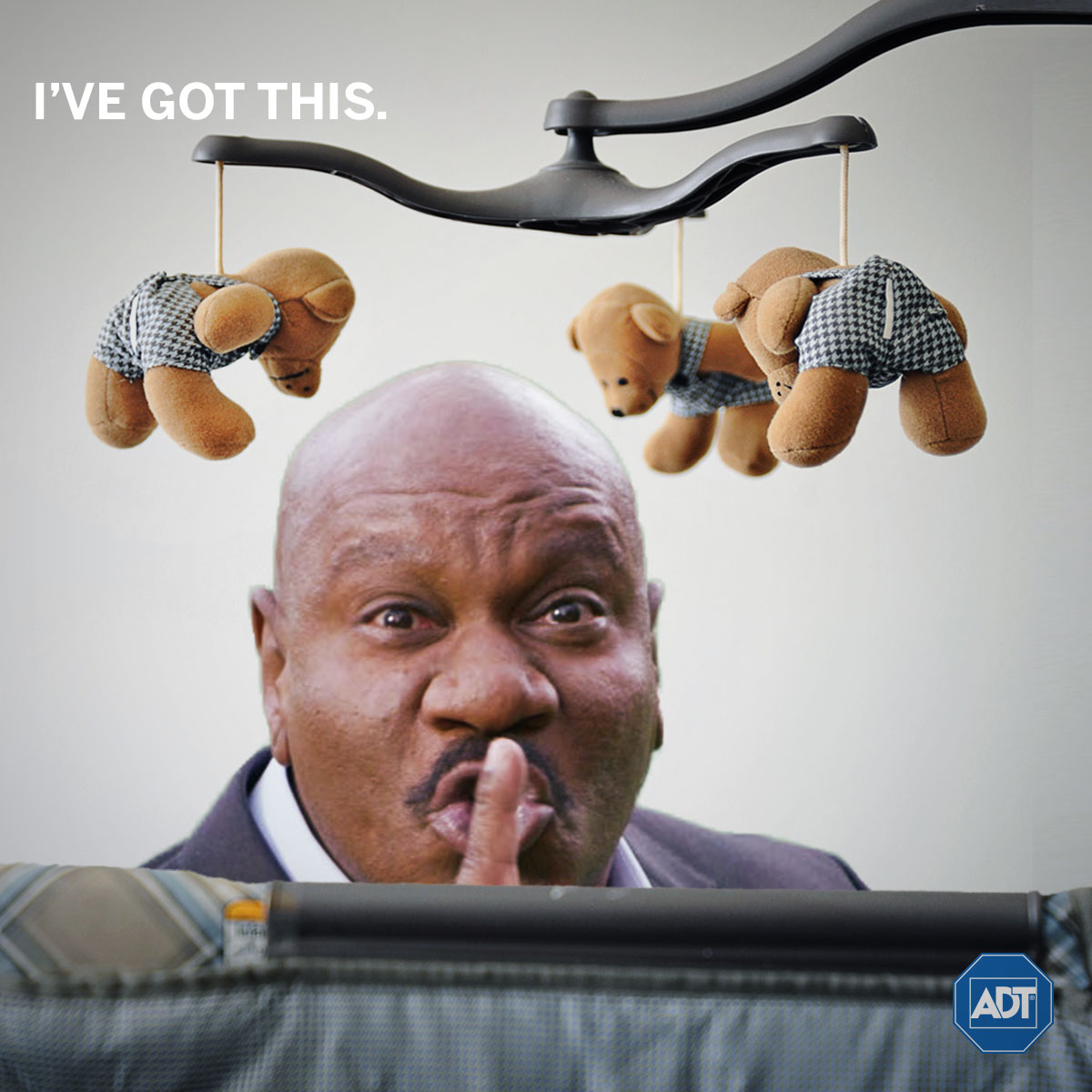 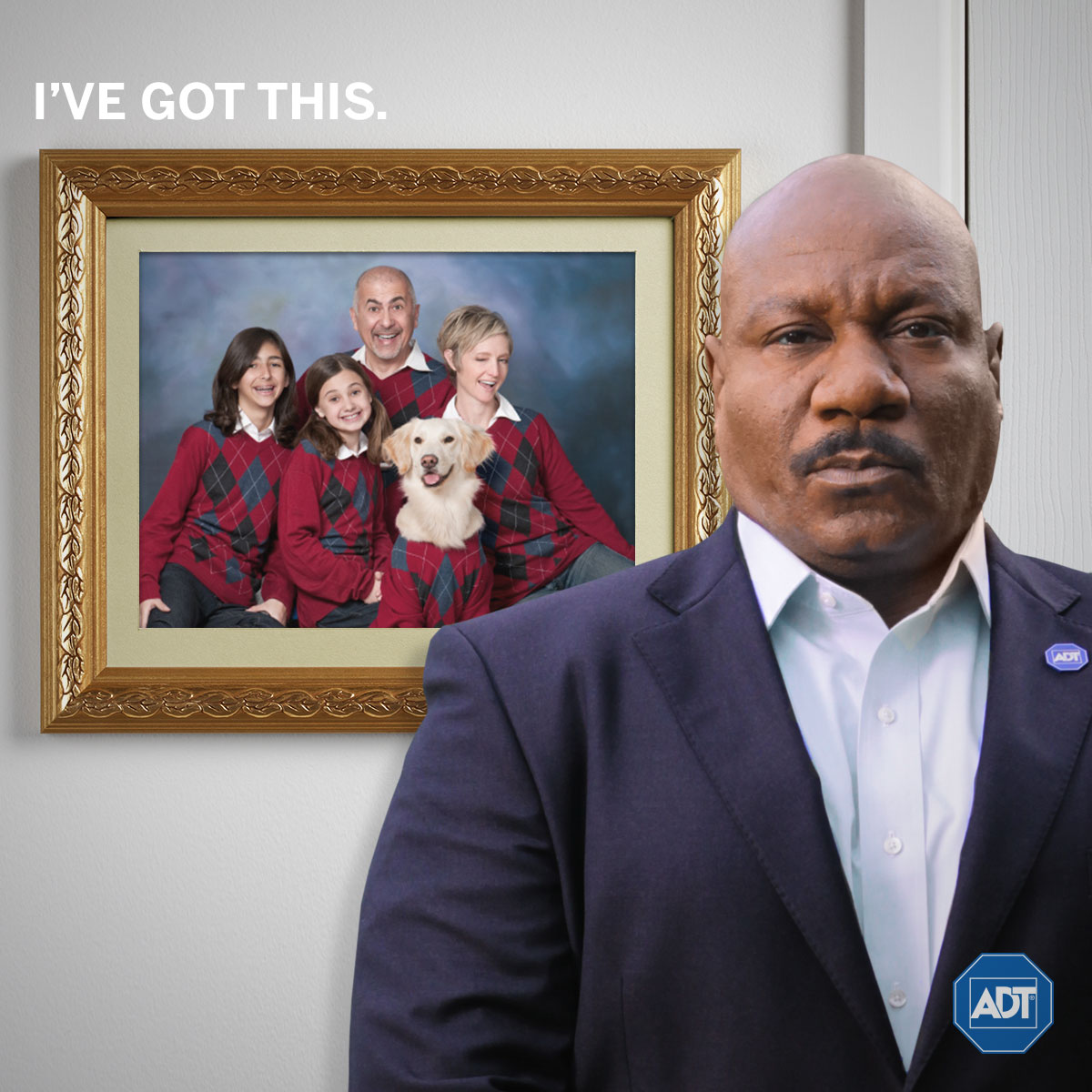